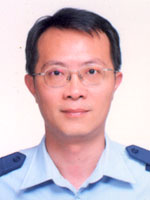 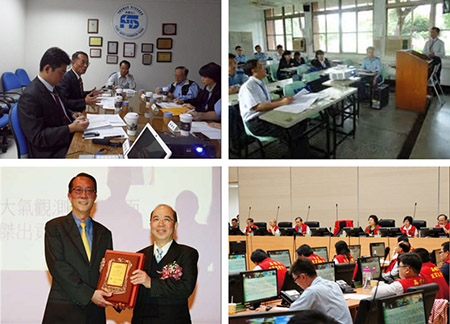 ____Dr. Lin De-en is one of TSSBE's Director, and his relevant experiences are as follows.
Jan. 2015: Served as the commissary of Aeronautical Meteorology Safety, FSF-T ROC and joined in the Consultative Committee to review the annual achievement of Flight Safety Foundation-Taiwan, R.O.C.

January 2016: Was invited to go to Taipei Long-Shan Temple, and give "Climate Change and Religious Culture" lectures, response has been enthusiastic. 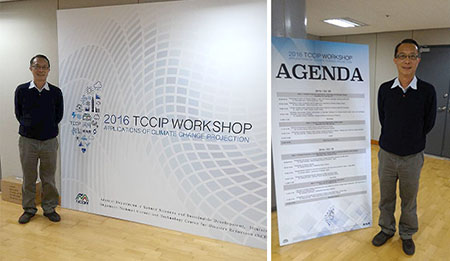 March 2016: Was invited to go to the Air Force Institute of Aviation Technology, and give "Climate Change and Humanistic Education" series of lectures, the participants highly appreciated. 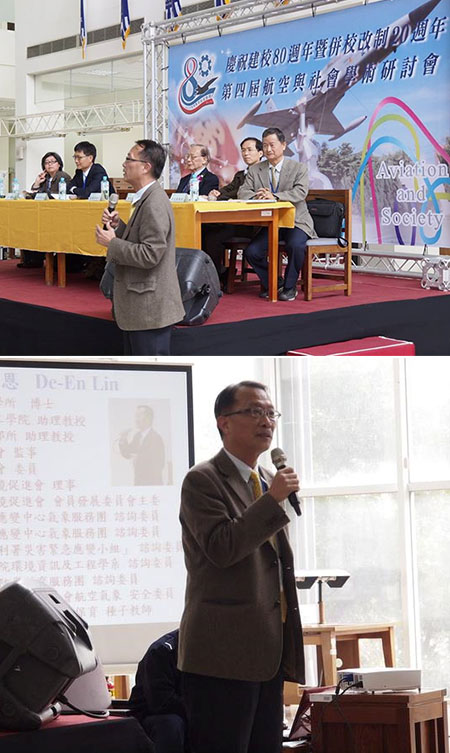 April 2016: Was invited to go to the Ministry of Transportation and Communications, and give "Flight Safety Invisible Killer—the wake turbulence" lecture. 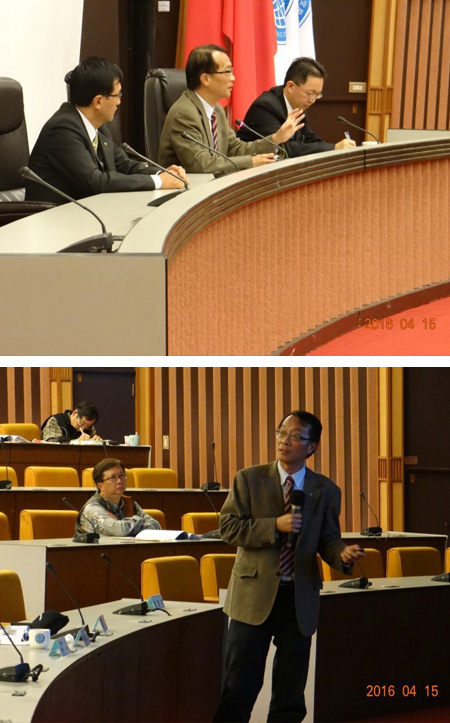 May 2016: Was invited to go to the Shu-Te University, and give "How Meteorology to Influence the building and living space" lecture. 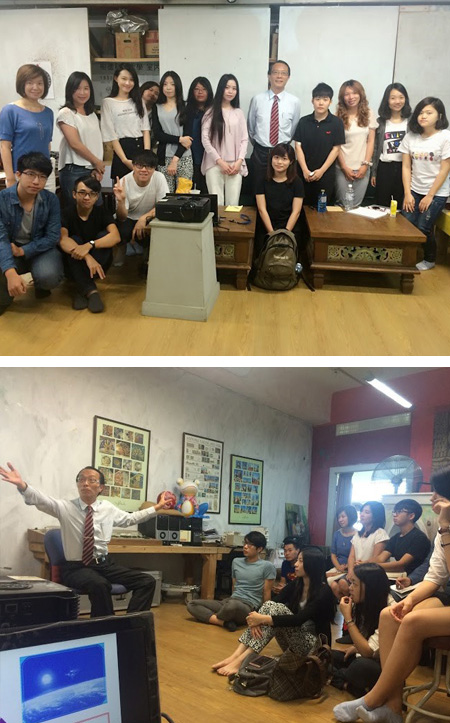 Through numerical simulation of meteorological models and machine learning (AI) and other research methods, we can understand and master the temporal and spatial distribution and intensity changes of severe weather systems in precipitation, which can be effectively feedback to the emergency response operation and realize the maximum benefits of disaster prevention and mitigation.

Participate in and implement a number of speeches or conference discussions on climate change and risk management, call for and remind the impact of climate change on human culture, society and life security, and be a good ancestor.